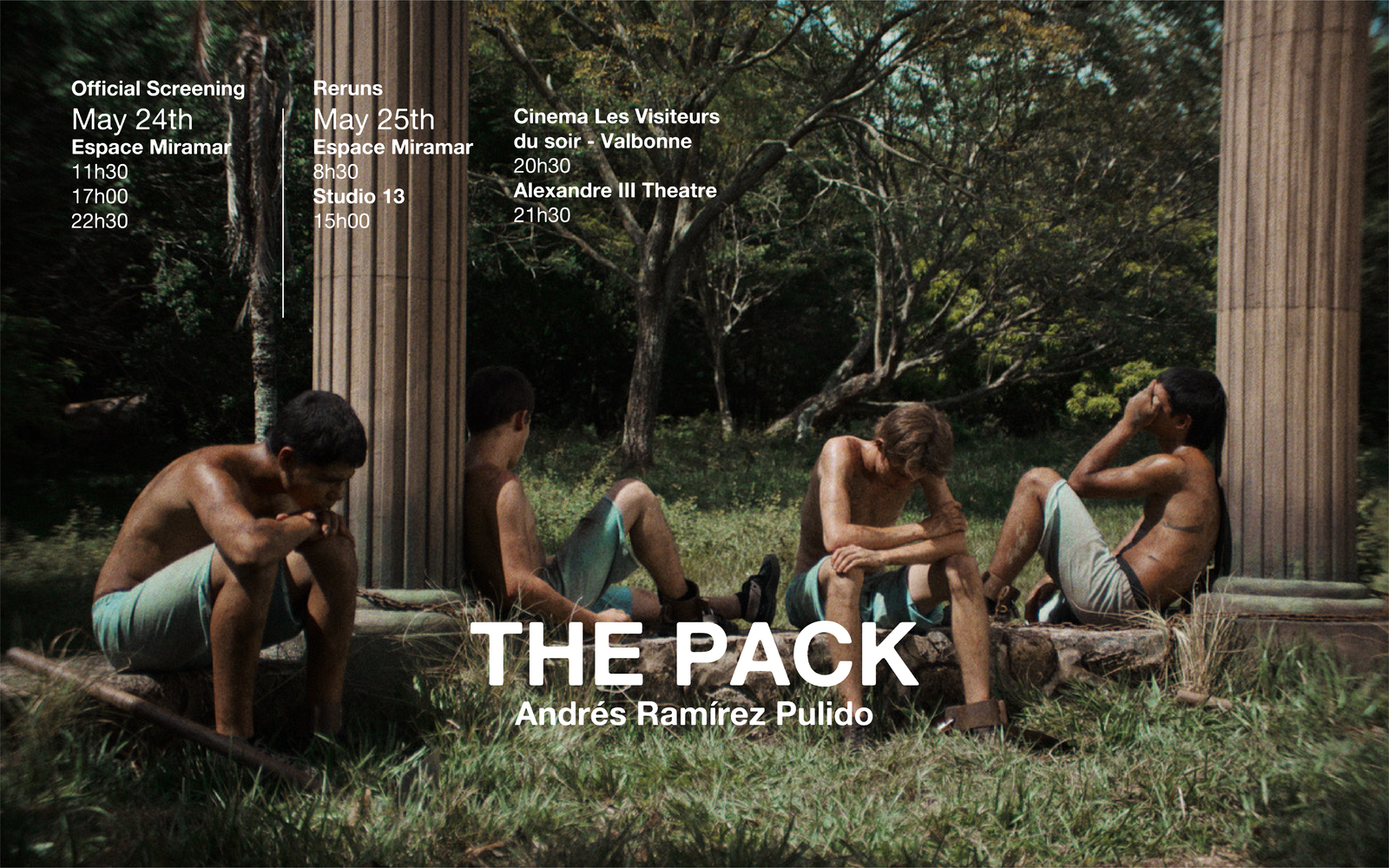 Eliú, a country boy, is incarcerated́ in an experimental minors' centre in the heart of the Colombian tropical forest, for a crime he committed with his friend El Mono. Every day, the teenagers perform strenuous manual labour and intense group therapy. One day, El Mono is transferred to the same centre and brings with him a past that Eliú is trying to get away from. 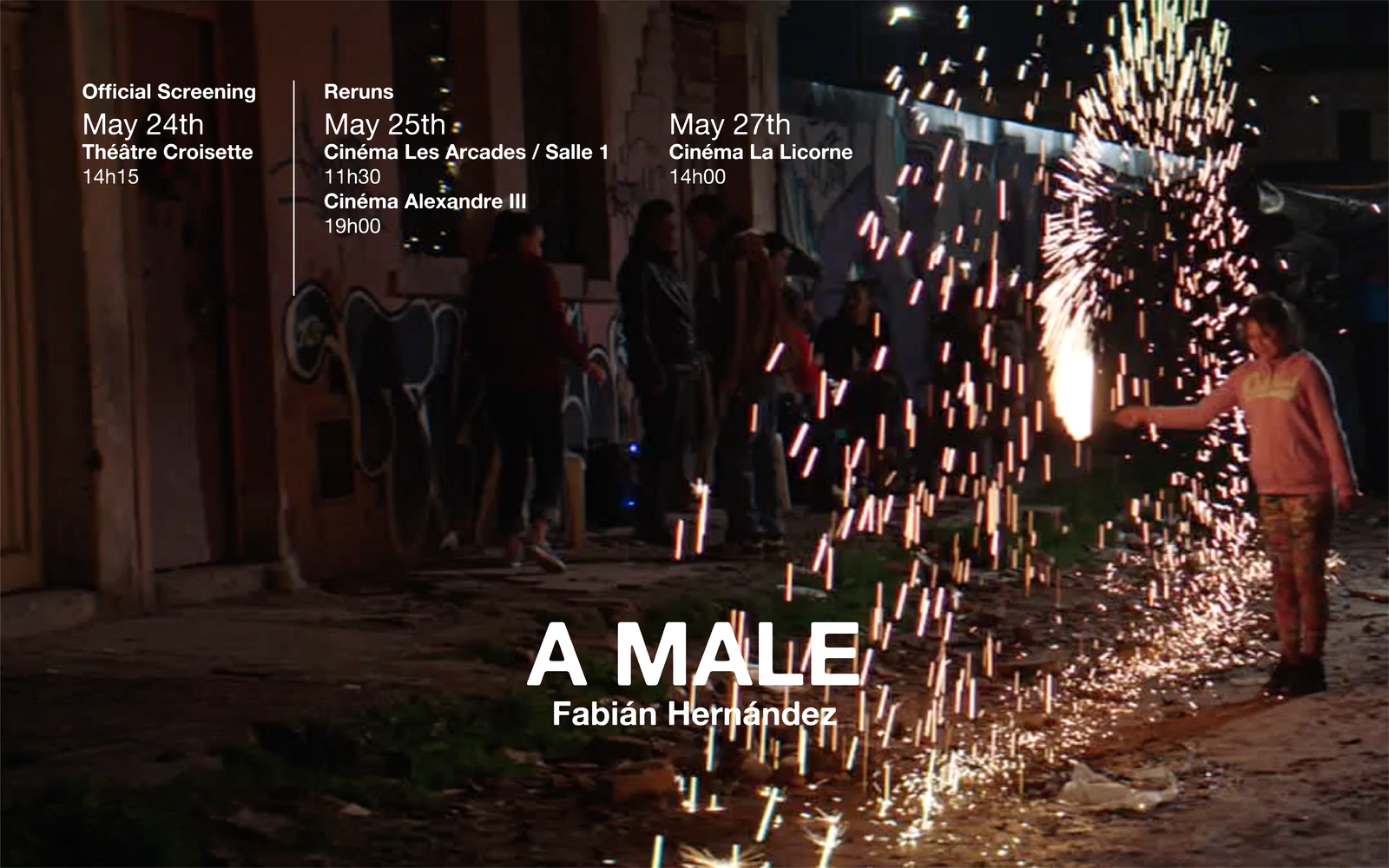 Carlos faces the rite of passage to become a man, amidst the threatening men in his environment. Concerned about his mother and sister, he forces himself to display a type of masculinity imposed by his social context, which is also a threat to himself. In private, Carlos explores his sensitivity, his fragility, and everything “real men” do not show. Carlos must choose between the streets in a slum in Bogotá, or following the beat of his contradictions. He dreams of Christmas Eve with his family, unaware that his life will be on the edge. As he turns 16, Carlos explores his sexual identity, discovers his fears, desires and everything that real man hides.